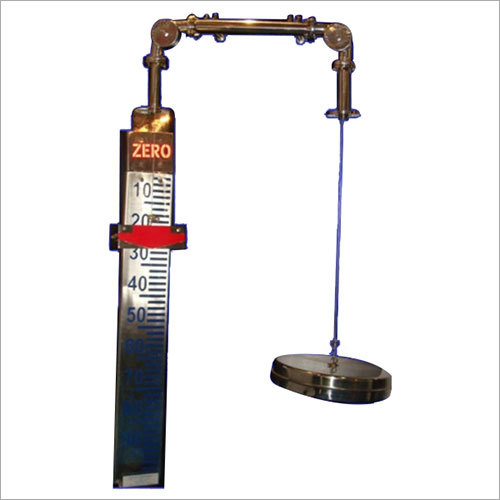 Float & Board Level Indicator is a compact device for measuring the liquid level in tanks. It uses the buoyancy of the float which is attached with a chain to a counterweight for indicating the level. Here, the level is indicated when the float moves up and down. We have designed the level indicator for use in various industries such as petroleum, pharmacy and OEMs. Float & Board Level Indicator is a suitable measuring instrument for various types of liquid material such as acid, diluted alkalis, bases and others.

Other Products in 'Level Indicator' category 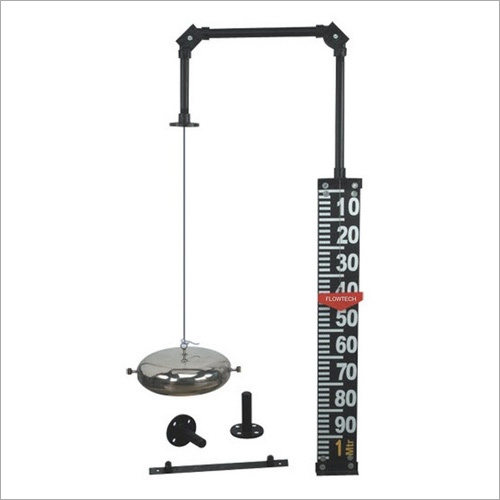 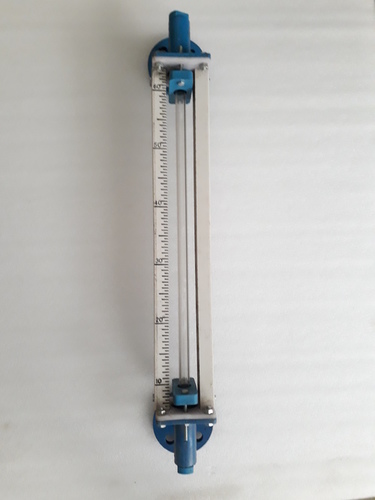 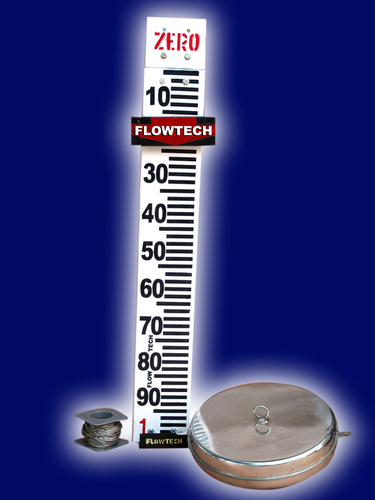